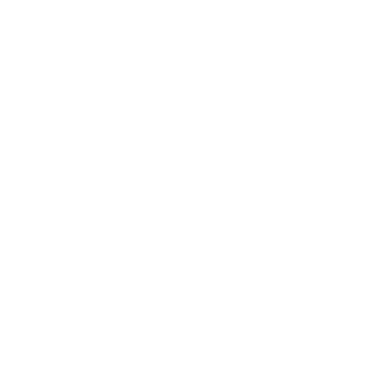 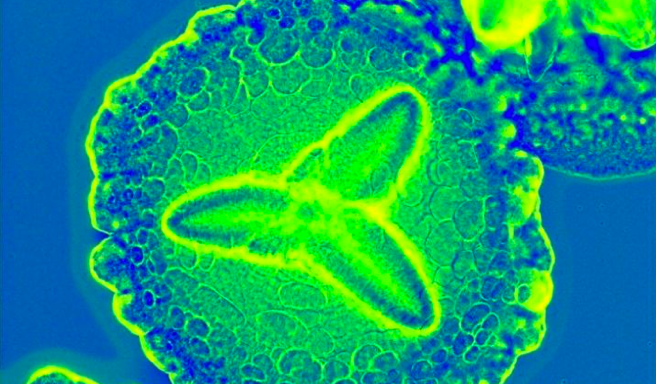 Recent studies have shown a phylogenetic similarity of A. actinomycetemcomitans and Haemophilus aphrophilus, H. paraphrophilus, and H. segnis, suggesting the new genus Aggregatibacter for them.

It is one of the bacteria that might be implicated in destructive periodontal disease. Although it has been found more frequently in localized aggressive periodontitis,[3] prevalence in any population is rather high. It has also been isolated from actinomycotic lesions (mixed infection with certain Actinomyces species, in particular A. israelii). It possesses certain virulence factors that enable it to invade tissues, such as the pore-forming toxin leukotoxin A. It has also been isolated from women with bacterial vaginosis and as an etiologic agent in endocarditis.[4] The pore-forming toxin LtxA of A. actinomycetemcomitans may be a trigger of the autoimmune disease rheumatoid arthritis due to its ability to stimulate protein citrullination, a post-translational protein modification targeted by autoantibodies in this disease.